Carrabba’s Italian Grill is a family-owned business that has been in existence since December 26, 1986. The restaurant serves Italian-American cuisine and was founded on Kirby Drive, Houston, Texas. John Charles Carrabba III, Damian Mandola’s nephew, and John Charles Mandola were committed to keeping the family history of the restaurant’s operation alive. The restaurant chain has been franchised but the family retains ownership of the original two locations. 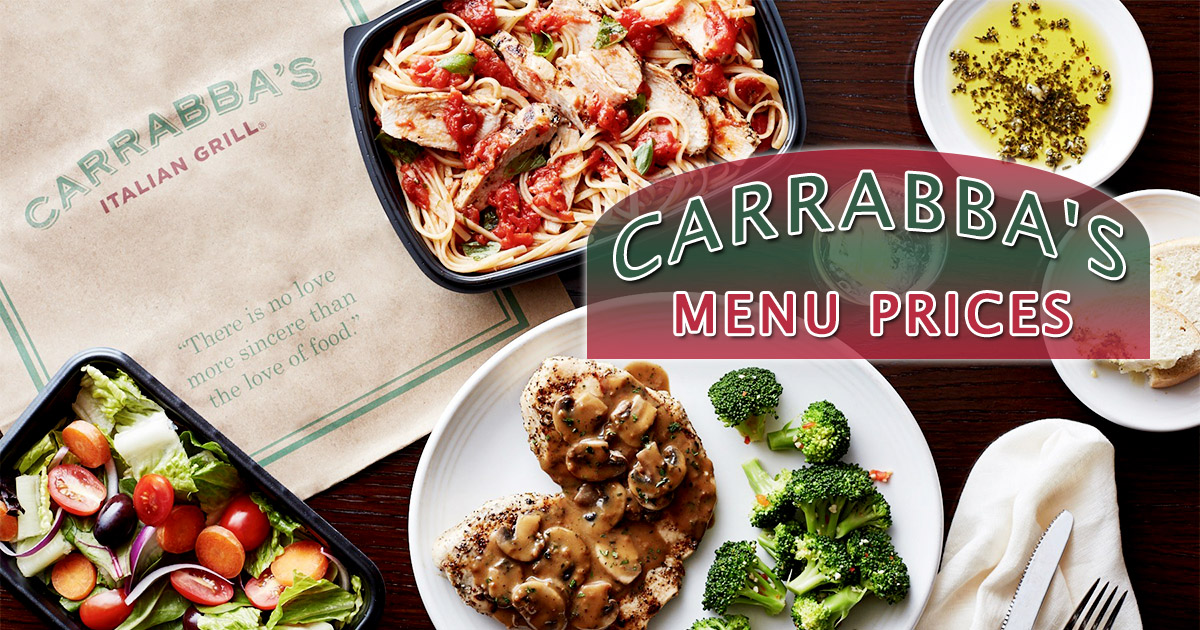 Carrabba’s Italian Grill is very similar to Olive Garden in that they both offer Italian-American cuisine. The Carrabba’s have featured some of their most popular dishes on the PBS cooking program Cucina Sicilia, hosted by the Carrabba’s Official link.